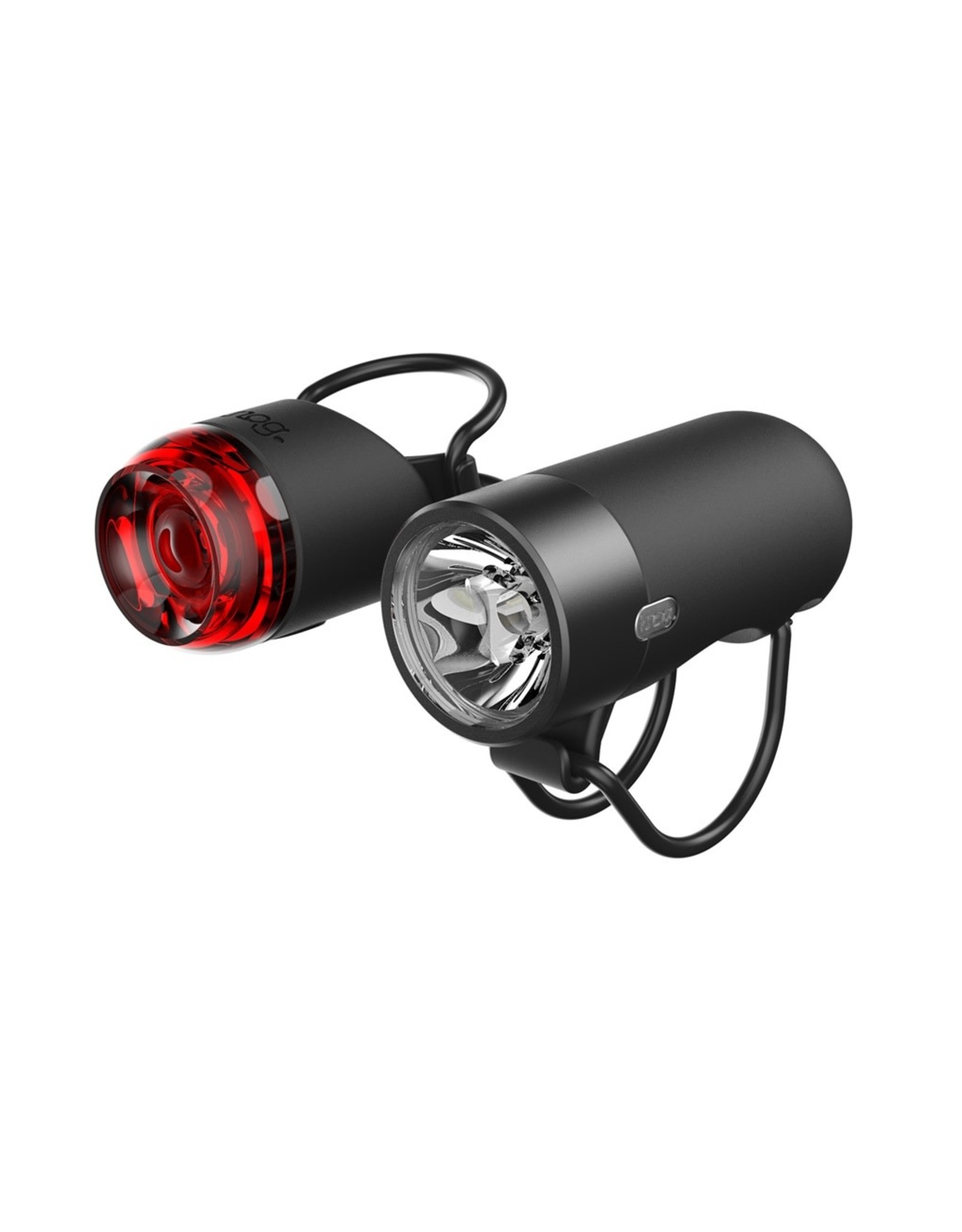 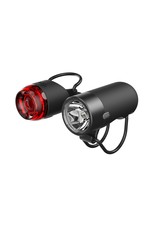 Plug Twinpack is a set of bike lights for every-day, for every ride, for everybody. With an output of 250 lumens of light from the front and 10 lumens from the rear, the Plug light is perfect for every occasion.

The specially designed domed rear lens is clever in two ways. Firstly it’s domed shape allows for maximum clarity when viewed from face on. Secondly this same domed lens allows for plenty of improved side visibility. Given the fact that 78% of accidents happens with cars not seeing bikes at intersections, any additional visibility from the side can only be a good thing.

A large, soft touch button ensures easy operation of the Plug. The Plug’s oversize button allows the user to turn the light on and off with ease, even when wearing gloves.

Don’t be caught out with an uncharged bike light again. A conveniently placed low battery indicator is placed within the rear Plug’s lens so you’ll know when exactly when your light needs recharging.

Add your review
0 stars based on 0 reviews 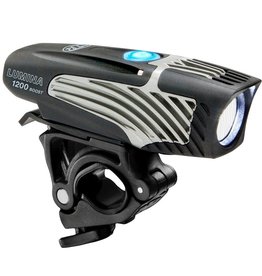 A powerful one piece light capable of handling everything from mountain bike rides to daily commutes.
Add to cart
NiteRider Lumina 1200 Boost Headlight
$99.99 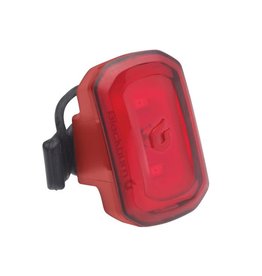 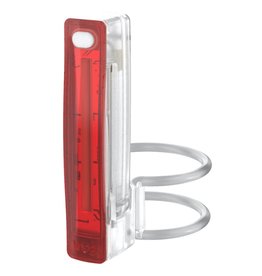 The Knog Plus light is so much more than just a bike light. It's a small, lightweight, all purpose illumination solution for just about anything.
Add to cart
knog Plus Rear Translucent
$19.95 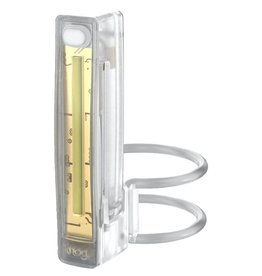 Coming in at less that half an ounce, the Knog Plus Front Light is the tiny addition to your kit that comes with a big increase to your safety.
Add to cart
Knog Plus Front Translucent
$19.95 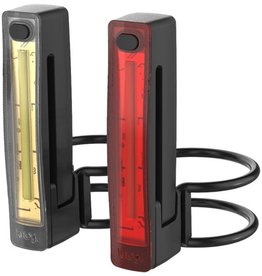 The Knog Plus Light twin pack is a set of superbright, 100% waterproof and totally versatile USB-rechargeable bike lights. With integrated clips, they also double as wearable running lights.
Add to cart
knog Plus Twinpack Black
$34.95